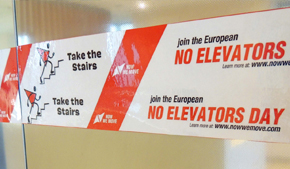 In collaboration with ‘Now We Move’, a flagship campaign promoting the benefits of physical activity amongst citizens all around Europe, and with Sports Malta being its agent in Malta, on Wednesday 26th April, FTIAS, MP International and MP Malta, participated in ‘No Elevators Day 2017’. During the day, staff representatives from all three companies, greeted their colleagues at Level 1, and encouraged them to take the stairs instead of the elevator, with the ultimate aim of promoting physical activity. Motivational posters were also affixed in the staircase, to inspire staff members to use the stairs more often, and not only on that day. 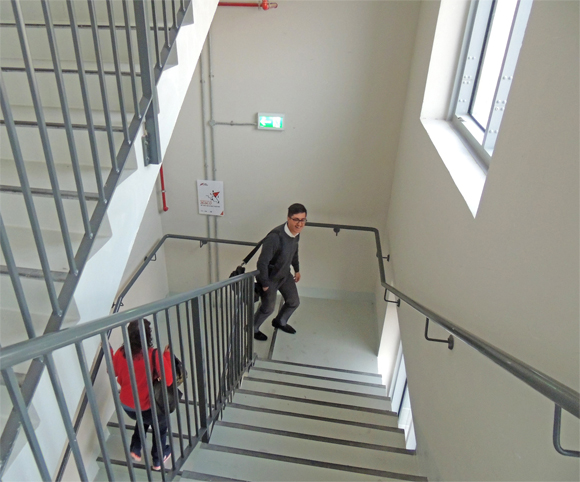 (A glimpse of the increased activity in the stairways during No Elevator Day 2017, with some of our staff members, taking the stairs instead of the elevator.) 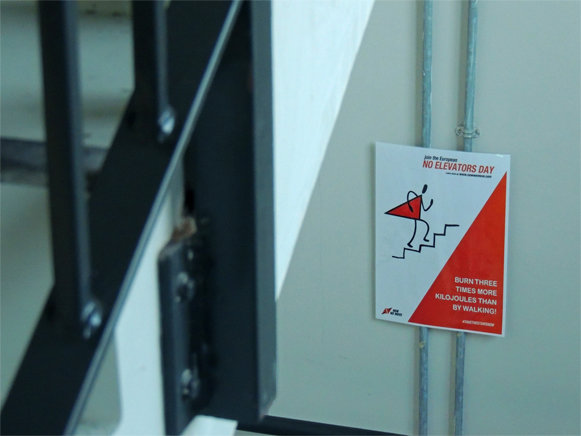 (One of the motivational posters affixed in the stairway.) 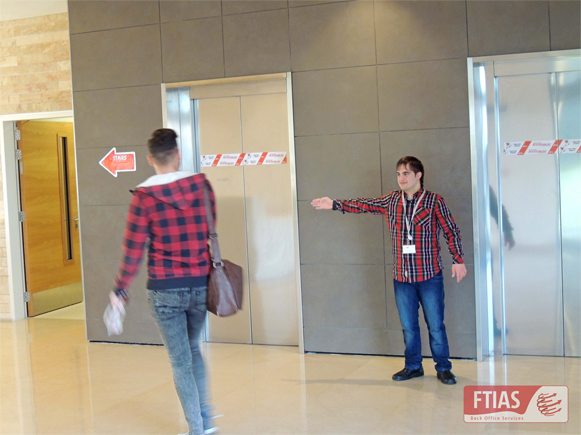 (A snapshot of one of our staff members, directing his colleagues to take the stairs.)